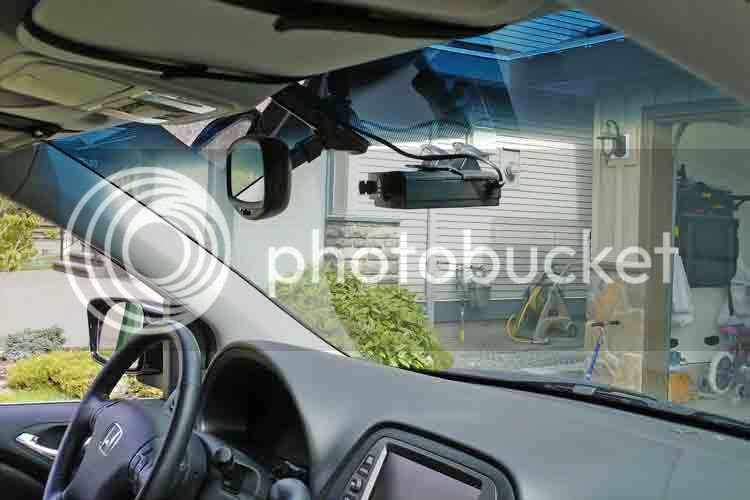 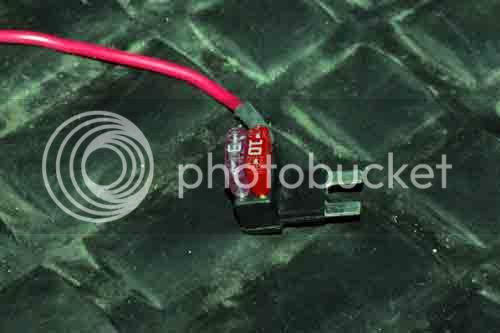 This allows me to connect into power without having to splice into any wires. I like being able to remove it easily. The driver's side fuse panel is fairly compact and it was easy to fish the wire behind the panel so that it would look nice and clean: 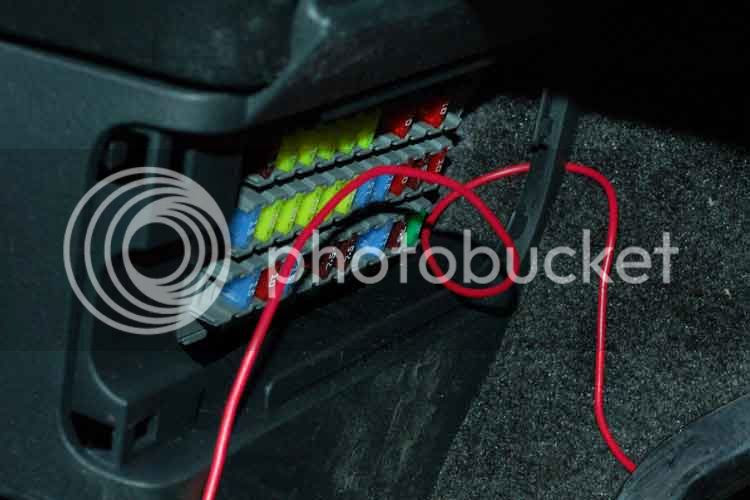 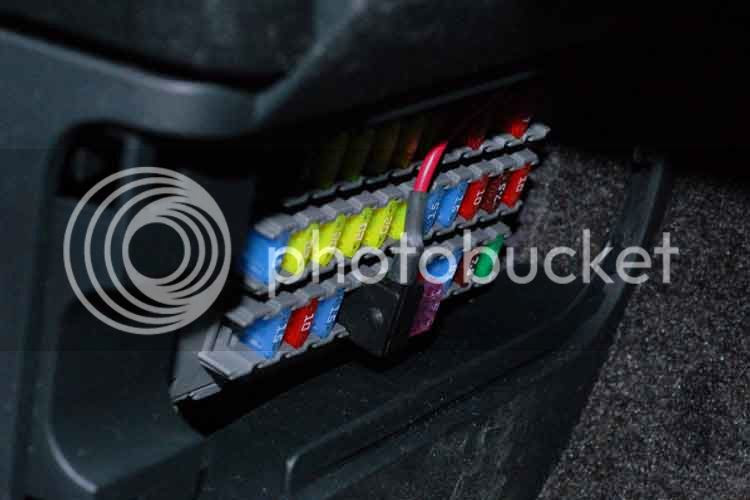 DO NOT DO WHAT I DID IN THE PICTURE ABOVE and put the radar detector with the RADIO (#5), or the INTR LIGHT (#6), or the BACK UP (#7), or the DAY LIGHT (#3). I tried each one of those locations, looking for a spot that would give me switched power. Surprisingly, each one of those gave FULL POWER even with the key removed from the ignition. Here's the fuse box legend: 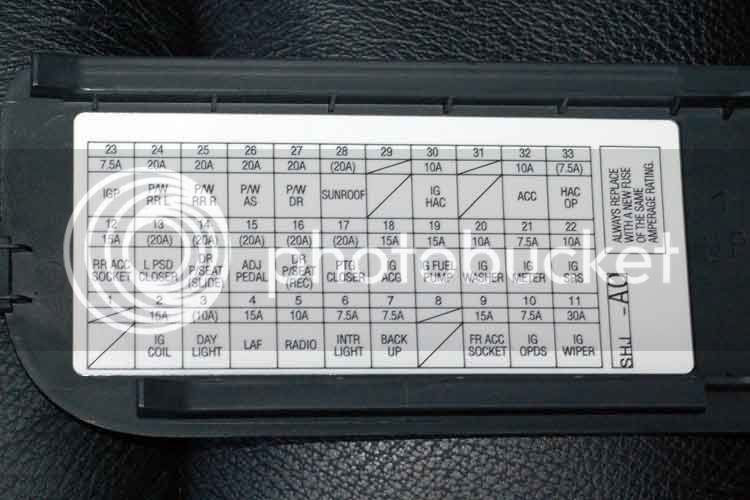 For some bizarre reason, I thought "ACC" (#32) was for "air conditioning control" :LOL: Obviously, that was the correct spot to use and THAT is the one I am using now. The V1 gets powered up when the key is in the ACCessory or ON position and turns off when the key is removed. In my journey of pulling fuses, I had to re-enter the anti-theft code for both the radio and the navigation system as well as re-doing the memory settings for the driver's seat. Save yourself trouble and make sure you use ACC (#32)!

The next hardest part was finding a spot to ground the negative wire. In all my other vehicles, I've been able to find a metal screw somewhere within reach under the dash that worked well, but in the Honda Odyssey, there is almost nothing to use at all. I found one hopeful screw in the back towards the firewall, but it didn't work. This is where I found a spot to use: 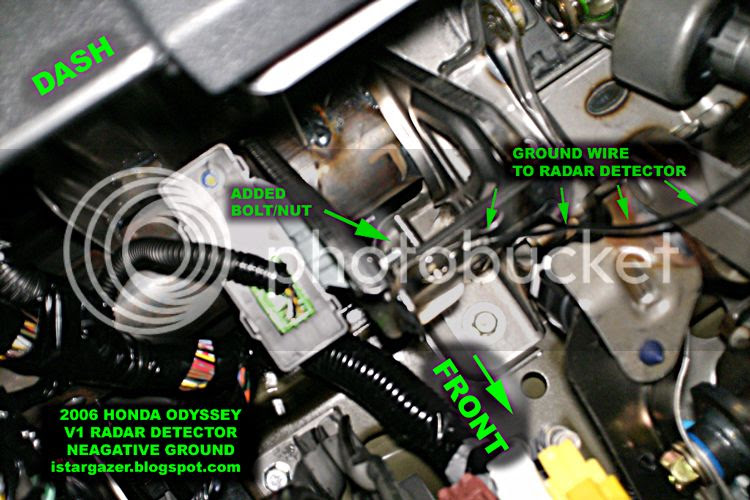 There is a metal bracket under the dash that works well as a ground. There's even a bolt on the side. However, space was too tight and the bolt was a little too wide that I was unable to tighten the spade connector from the negative wire to it. Luckily, there are two holes on that bracket perpendicular to that bolt that are much easier to access. I found an extra license plate bolt and nut in my garage and used one of those holes to attach the negative wire. It works great and doesn't interfere with anything.

Once I got that done, everything else was easy. I ran the wire to the V1 hidden display through the dash along the steering column to the fuse box. All the wires are then tucked in behind the panel behind the fuse box so that everything is hidden: 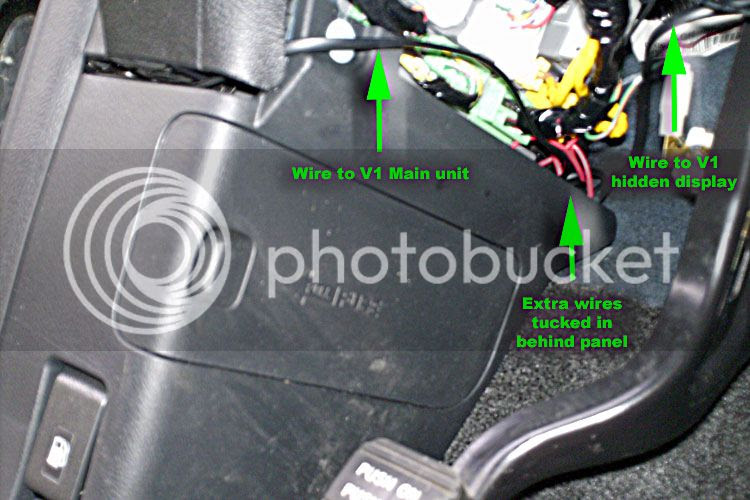 The wire for the main unit is tucked in between the dash panel along the fuse box, goes under the rubber seal up along the door, and then tucked in across the top of the A-pillar cover and along the headliner to the rear-view mirror:

I thought I was going to have to use some black tape to attach the wire to the mirror, but I remembered from installing the V1 in my Passat, that the plastic cover that hides the wires for the rear-view mirror is easily removed. You simply slide the top part of the cover down and it comes off. I then tucked the V1 wire with the other wires and replaced the cover. Neat and tidy--just the way I like it!

I placed the V1 in that position because it is the highest position possible without sticking it to the black dots at the top of the windshield. From the driver's seat, the main unit is hidden. Yes, a portion of the rear antenna is blocked by the rear view mirror, but detecting radar from far behind is not my biggest concern. In that position it's more subtle when viewed from behind: 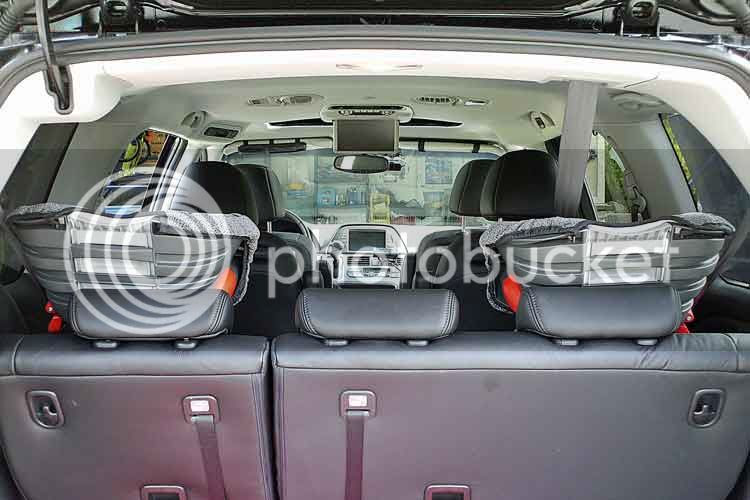 I mounted the V1 hidden display on the dash in front of the guages. In this position, the wire is not very obtrusive and the only thing that is blocked the "Cold" end of the engine temp guage. 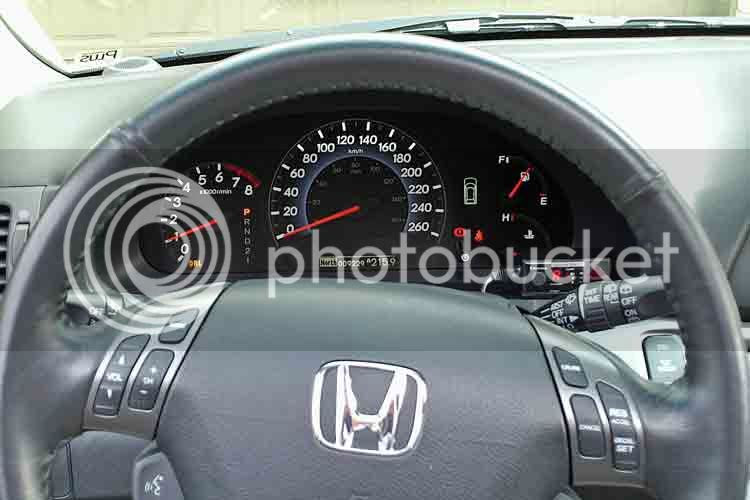