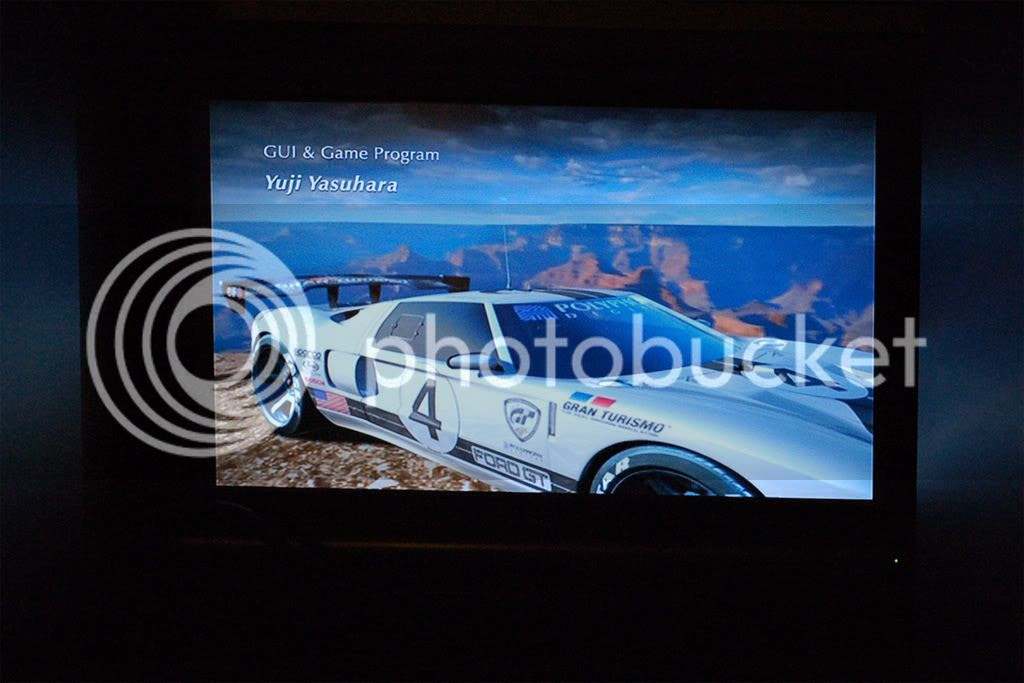 I finally got our new LG 37LC2D-UE LCD television into it's permanent spot in our bedroom and connected all the wires I could to get the best picture possible....

At first I was a bit worried that I wouldn't have enough of the correct inputs because I don't have a full blown home theater receiver. Our reciever only has audio inputs. The TV itself has two HDMI inputs, but I don't have any devices using HDMI. Component video (colour is separated into 3 different signals) was the best that I would be able to do. However, the TV only had two component inputs and with the 400-disc DVD changer, DVD/HD PVR, and the Sony PS2, I needed three inputs.

Luckily, after finding this very helpful article by George Graves, "Getting More From Your HDTV" I was able to make it work without spending much more additional money. Since I already had a standard video switch box, the only new cable that I had to buy was a new component video output cable for our Sony PS2. I found a universal cable at Electronics Boutique for only $15. The picture quality is amazing, especially in GT4.

The old fashioned way of connecting video is through a composite wire which has the standard single RCA jack. Surprisingly, there is very little opportunity in the GT4 game to get a good shot of the screen where nothing is moving. That made taking pictures with my camera a little tricky. I decided that a simple shot of one of the menus would work out best. An example of the picture quality with composite video is seen in this screen shot of Gran Turismo 4 below: 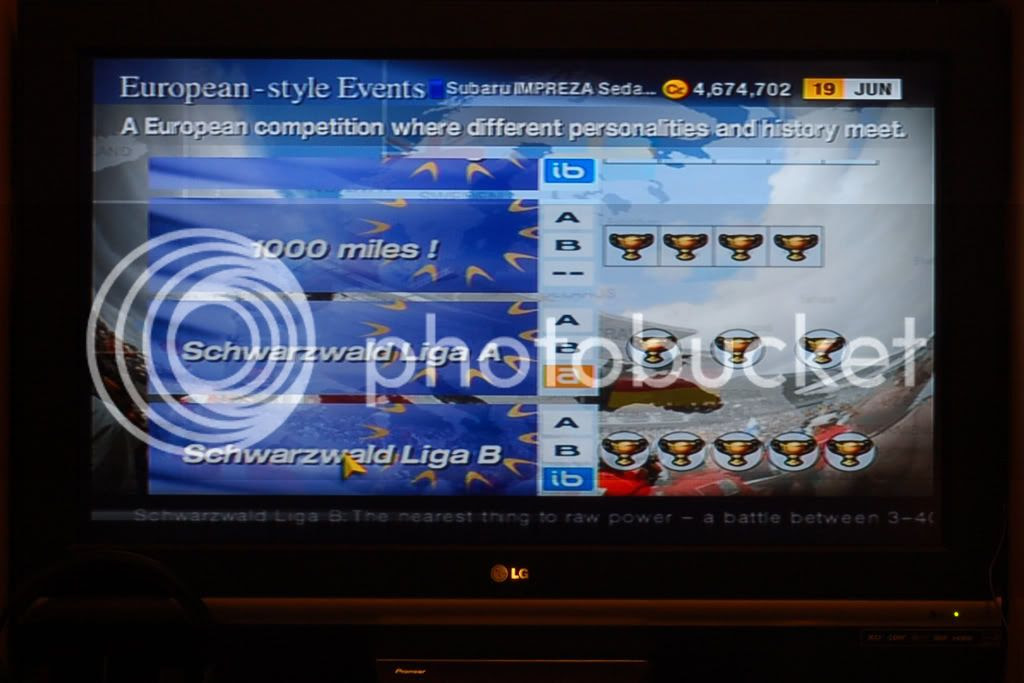 By comparison, the picture through component video where the video is separated into 3 signals. The picture below is the exact same screen shot through the component cables: 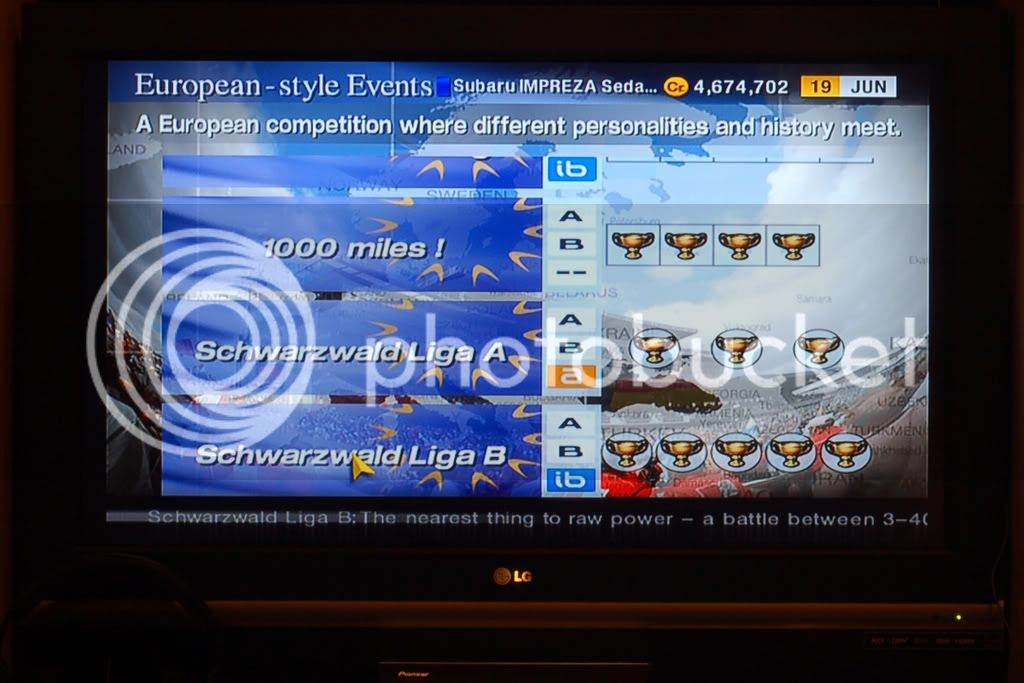 The quality it so much better and everything is very sharp. Playing the game with that level of visual clarity is just amazing. With the picture so sharp I can see so many more details on the cars and in the background that I never realized were there. Also, because GT4 supports 16:9 widescreen format, I'm able to see much more of the track and turn the race map back on without covering too much of the screen.

I put both images together so that it would be easier to compare the difference.

Composite vs. Component Video on a PS2 running GT4 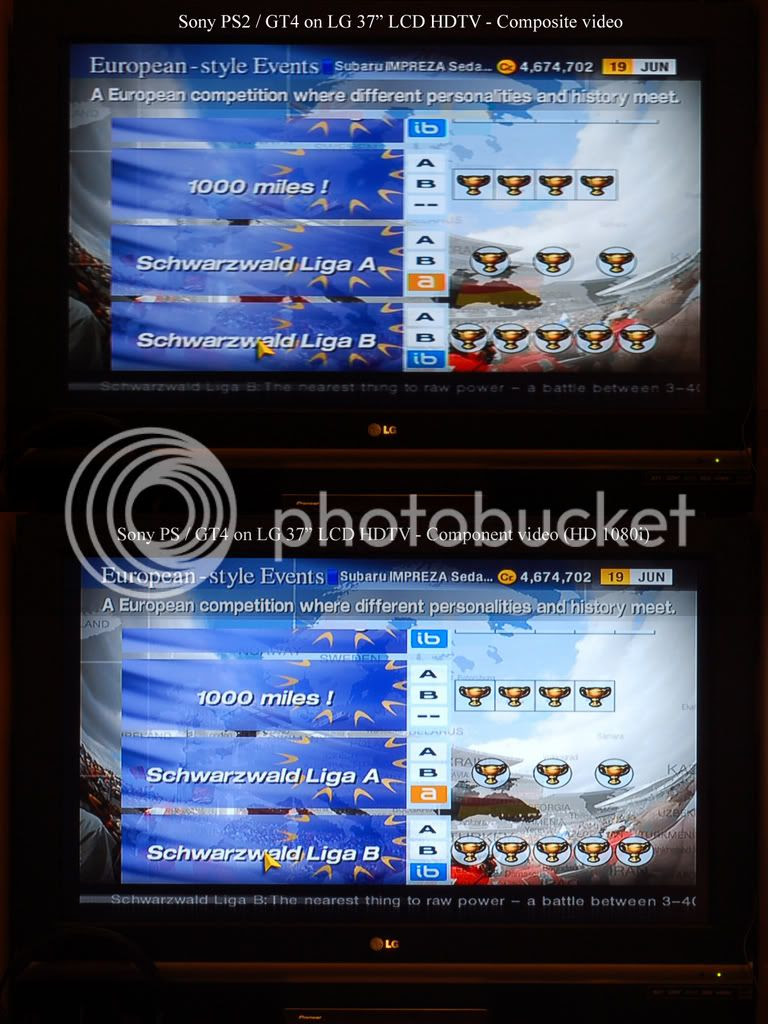