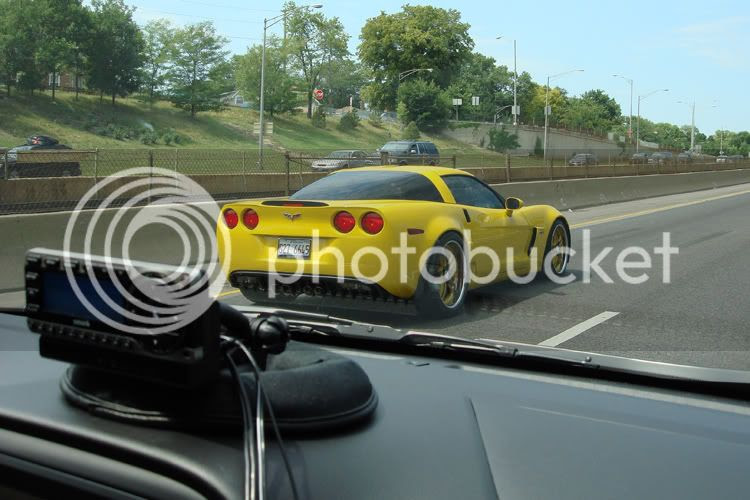 One of the best things I did to prepare for our road trip across the United States this summer was to subscribe to satellite radio. It was really nice to be able to listen to clear, high-quality sound no matter where we were. Also, the variety of stations available to us meant that we never were short of something to listen to.

So imagine my concern when our Stratus radio stopped working altogether half-way through our trip....

I started noticing problems when we reached Thunder Bay, Ontario. After we had made the border crossing, the radio reset itself: presets erased, no subscription registration. After a few minutes, it re-registered itself and I was able to listen to music again. While we were in Thunder Bay, I was also observing strange behavior with our GPS so I just brushed off the radio problems to some sort of "satellite Bermuda Triangle phenomenon."

As we got farther from the time zone border, the satellite radio continued to reset itself periodically. The annoying thing was we would not be able to listen to satellite for hours at a time. Finally, when we reached Washington, D.C. the radio died completely and would not display anything on its screen but the Sirius logo. 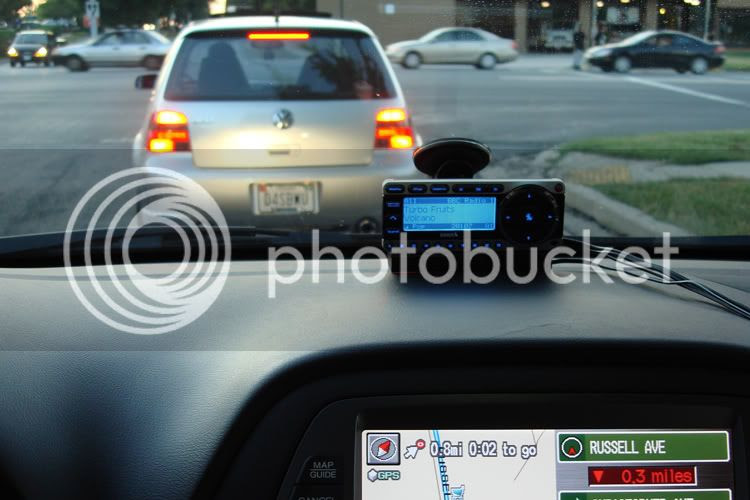 A call to customer service verified that the radio needed to be replaced. Unfortunately, I couldn't exchange it because I was over 2900 miles away from the store that I purchased it from! I ended up buying a new Starmate 4 radio with a few more features that I found were lacking in the Stratus, including a 44-min replay buffer and a remote control.

The first picture at the top of this post was taken in Chicago (we saw a lot of Corvettes during our trip). I bought the dash pad to mount the satellite radio from Best Buy in Maryland. It's great because it moves the radio closer within reach and doesn't block any of the vents like the way I had it originally mounted. Also, if I want to hide it from view when I'm parked, I can easy move the entire pad to the floor.

I liked it so much I bought a second one, intending to use it in the Subaru, but I discovered that there wasn't enough open dash area. I'll have to find a different use for it.