It's hard to buy local when Gordon Campbell's BC Liberals continue to deceive its citizens and increase taxes with things like the proposed HST. Because of that, I will be spending my tourist dollars outside of BC.

We took an extended trip down to Oregon and took advantage of no sales tax to save a lot of money on a basic TV for our travel trailer RV. I originally bought one locally here at a Best Buy in Canada. It was a 19" Insignia (another Best Buy brand) LCD TV that was $200, which I thought was reasonable. Plus, I had some Reward Dollars saved up that would have made it cheaper to buy up north.

However, after trying it out on our next camping trip in Washington state, I discovered that it lacked a digital tuner. Having no digital tuner made it useless to me because the US switched over to digital-only broadcasts earlier this year. I checked the other products in stores in Canada and anything with a digital tuner cost significantly more. On top of that the BC government charges a recycling fee to the cost of any TV--in this case, $25. I also wasn't happy with the size because it looked as if there was space for a larger TV. The 22" Dynex was on sale for $220 USD, no sales tax and no levy made it a super killer deal. 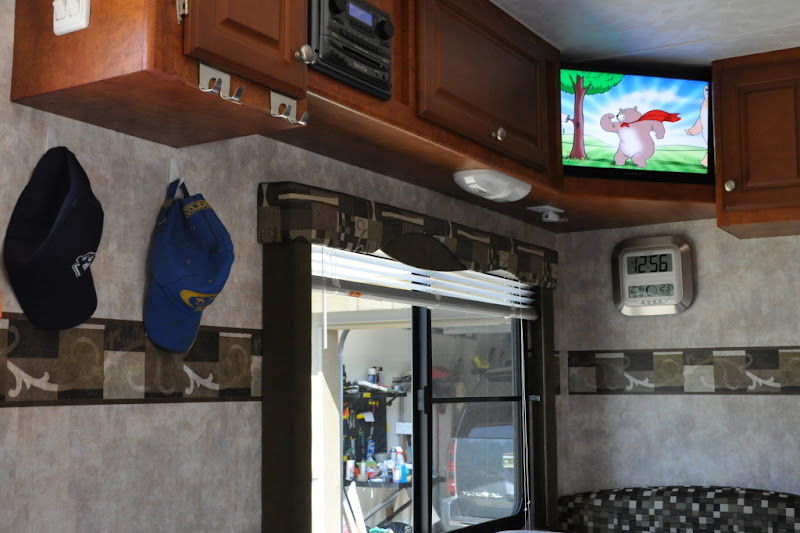