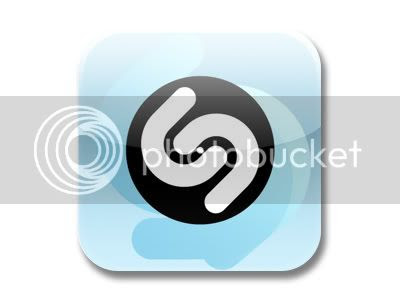 Another great app that I downloaded for my iPod Touch is a free one called Shazam. It listens to a sound clip and identifies the song for you. Now unlike the iPhone, the iPod Touch doesn't come with a built-in microphone. So on my recent trip, I bought a set of Apple Earphones with Remote and Mic from a shop at the NOVA Computer Arcade in Taipei. It works perfectly and I've been able to identify some previously anonymous tracks I had in my iTunes library.

Tonight, I was able to use Shazam to identify the song that was played at the end of the episode of House called "The Social Contract."
----------------
Now playing: Badly Drawn Boy - The Shining
via FoxyTunes


With only a few seconds of listening, Shazam identified the song and artist, showed me the cover of the album and gave me links to preview and purchase the song at the iTunes Store and even to see it on YouTube. It's one of the more useful Apps out there--and it's free!